A Walk Through Hell Vol. 2: The Cathedral

FBI Special Agents Shaw and McGregor find their reality twisting once more, plunging them into an entirely new dimension of terror. Their guide is Paul Carnahan, the child-killer whose crimes they sought to punish, a man known to be dead and buried. As this all-too-human monster tells his story, the pair begin to understand the web of guilt and evil that has them in its grip – a truth that will demand a dreadful price from both.

Stricken with her own memories of wrongdoing, Deputy-director Driscoll struggles to reach the agents under her command, only to realize that her crimes may already have sealed their fate. Carnahan holds the key – but what now looks out from behind his eyes is a great deal more than just a murderer. Old sins and ancient lies combine to herald a terrifying new dawn for all man-kind, in the second and final volume of A Walk Through Hell.
See More See Less 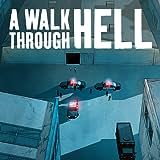 A Walk Through Hell
So these two FBI agents walk into a warehouse... Special Agents Shaw and McGregor handle the routine cases nowadays, which is just the way Shaw likes it. She's pushing 40, a borderline burnout, the ghastly memories of her last investigation still clinging like shadows. McGregor is younger, more dedicated, hanging onto some measure of idealism whatever the world might throw at him. When two 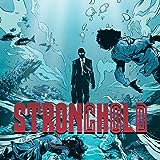 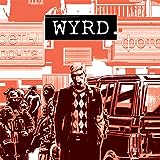 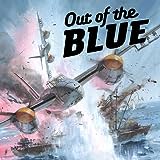