Nika Chaikina was the best in her field: a master thief that became a secret agent, she has completed many successful missions around the world and saved the planet from the forces of evil multiple times.

But in the end the evil won.

Nika had lost everything she fought for... She will never get her old life back but she must move forward. Now she has to gain back her strength, overcome the pain, defeat her inner demons - and begin the new war. Because the evil keeps growing: a powerful corporation wants to control all the people with superpowers and establish the new world order.

After surviving a personal tragedy Nika can help people that gained superpowers to cope with changes in their lives - and avenge herself. But first she needs to put together a team. She is going to need allies...
See More See Less 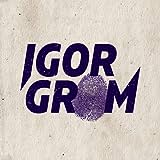 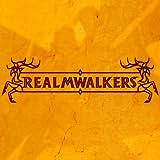 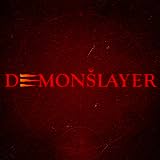 Demonslayer
Hell came to Earth! Vicious Antichrist has united all the legions of Hell under his banner, and now our world faces great danger! But the mankind is under the protection of Demonslayer - perhaps the greatest hero in its history. After taking on a mission of saving the planet, Demonslayer gathered a team of like-minded individuals that help him fight forces of evil! Little imp from Hell calle