In 1945, George Orwell, called "the conscience of his generation," created an enduring, devastating story of new tyranny replacing old, and power corrupting even the noblest of causes. Today it is all too clear that Orwell's masterpiece is still fiercely relevant wherever cults of personality thrive, truths are twisted by those in power, and freedom is under attack. Now, in this fully authorized edition, the artist Odyr translates the world and message of Animal Farm into a gorgeously imagined graphic novel.

Old Major, Napoleon, Squealer, Snowball, Boxer, and all the animals of Animal Farm come to life in this newly envisaged classic. From his individual brushstrokes to the freedom of his page design, Odyr's adaptation seamlessly moves between satire and fable and will appeal to all ages, just as Orwell intended.
See More See Less 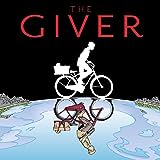 The Giver
"The Giver is a modern classic and one of the most influential books of our time. Now in graphic novel format, Lois Lowry's Newbery Medal–winning classic story of a young boy discovering the dark secrets behind his seemingly ideal world is accompanied by renowned artist P. Craig Russell's beautifully haunting illustrations. Placed on countless reading lists, translated into more than for 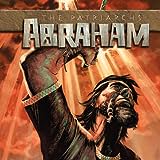 Patriarchs
Abraham is the first of the Hebrew patriarchs and a figure revered by the three great monotheistic religions—Judaism, Christianity, and Islam. According to the Bible, Abraham left the idol worshipping region of Mesopotamia, to establish a new nation in an undesignated land that he later learned was Canaan. He is identified as the father of faith through unquestionably obeying even the most diffi 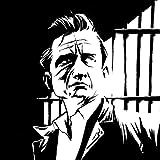 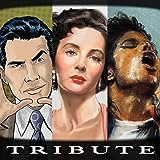 Tribute
The Tribute line of comic books tells the stories of the classic entertainers that have passed on. It is a way to honor these people who have made a difference in the world.