The streets of Gotham City seemingly get darker and more twisted as each night passes over the city, if it weren’t for the one beacon of hope fighting against the darkness—Batman. With a never-ending stream of villains stalking the city, can the Dark Knight hold the darkness back?

While the Ventriloquist is peddling a new designer drug called Fever, Batman sets his sights on cleaning up the streets and silencing the gangster’s dummy. As the fever breaks, rats swarm out of the sewers, marching to the commands of the mysterious Ratcatcher. Plus, can the Dark Knight survive the touch of the villainous Corrosive Man? 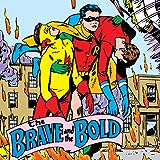 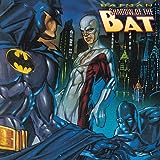