The urban legend come  to  life. The Black-Eyed Children have announced their presence with horrific authority, leaving lives shattered and multiple bodies in their wake. Jim Loudin and his family, along with a local police officer and a mysterious stranger, seemingly with past ties to these devil children, fight not only for  their own lives, but for potentially mankind’s very existence. 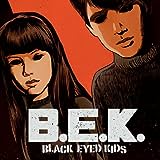 Black-Eyed Kids
It’s dark. You’re alone. Then there’s a knock. You open the door to nd two seemingly normal kids. They ask to come in, to borrow your phone to call for a ride. You nd yourself overcome with an intense fear that you can’t explain. And then you notice their eyes...black...SOLID black. You want to run, but now they’re inside. It’s too late. They have you. Eisner Award winner Joe Pruett (X 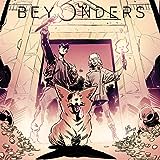 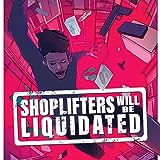 Shoplifters Will Be Liquidated
The largest retailer in the world requires the best-trained loss prevention staff, and Security Officer Nussbaum defends the company interests at any cost. Life, human rights, rational thought are all secondary concerns. But his world is upended when he finds a society living under the retail outlet – a culture that challenges his notions about consumerism and sense of self. Is he ready for the 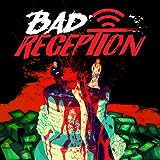 Bad Reception
It’s the celebrity wedding of the century, set in an undisclosed, remote location, with no access to wifi, cell phone reception or the outside world. But the dream wedding becomes a night-mare when, one by one, the guests are brutally slaughtered by a mysterious killer who brands his victims with a hashtag. BAD RECEPTION is a searing horror story that doubles as a topical, satirical critique 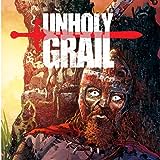