When T'Challa falls to the one foe he's never beaten, Killmonger earns the right to become the new Black Panther! Now, only Everett K. Ross can save T'Challa's life — okay, Ross plus Moon Knight, Brother Voodoo and the Panther God! Still suffering, the deposed Wakandan leader finds himself caught in a cat trap with the Avengers and...Deadpool?! Storm of the X-Men offers comfort as Wakanda finds itself on the verge of war with Lemuria and Atlantis — and Klaw, Malice and Man-Ape threaten to destroy the African Avenger once and for all! Plus: Ross spends a day in Mephisto's metaphorical shoes, and Captain America recounts his never-before-revealed wartime meeting with the former Black Panther, T'Chaka! Super heroics meet geopolitics as only Priest can mix them!
See More See Less 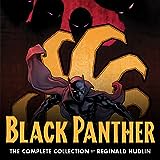 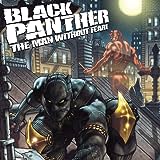 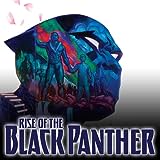