The first new Cerebus comics since 2004! Where has Cerebus been since he died twelve years ago? Is he in hell? Purgatory? Limbo? Some strange 1980 disco with links to Close Encounters of the Third Kind and Henry Kissinger? Some ancient Greek disco with links to Plato, Socrates, Aristotle? Some 1990s disco with links to The Stone Roses, the Happy Mondays, and Oasis? Is he stuck inside his own Cerebus Online Disco Twitter-feed? Well, wherever he is, he deserves it, so feel free to laugh at his misfortune! 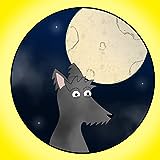 The Adventurous Albie
Albie not like most dogs. Whilst he does enjoy his walks, rolling around and barking at next doors cat, he also goes on exciting adventures. Join this lovable dog as he experiences these thrilling events. 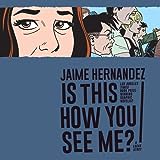