A man and a woman cross paths in a series of chance encounters in the New York City Subway system. As obsessions grow and falter, these characters walk closer and closer to the edge, striking a dangerous balance. With each new panel Drawn Onward adds a layer to the puzzle, using a mirrored structure of time and place to illustrate the fragile nature of love, and how we seek each other in our own reflections.

Matt Madden is a member of the formalist experimental comics group Workshop for Potential Comics (Ouvroir de la bande dessinée Potentielle - Oubapo) which is devoted to discovering and inventing constraints for making comics. Most of Matt's work since 99 Ways to Tell a Story: Exercises in Style has been created using some kind of rule or formal structure as a starting point.

In Drawn Onward, he creates a palindrome comic, a "crab canon" or "cancrizan", modeled after one of JS Bach's compositional techniques of a single melody running backwards and forwards simultaneously. Reading the comic in either direction will give two different experiences of the story, but only together will the complete story be revealed - if either version can be trusted.
See More See Less 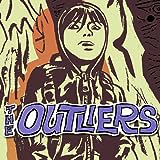 The Outliers
A school bus is forced off a cliff by a vehicle in pursuit of a legendary woodland giant. Secrets are revealed when it's young passenger, a boy known for his inability to speak, commands the giant to in an unknown language. Exposed as link between our world and another, the boy must choose to stay or journey to a place on the periphery of human consciousness-- the world of the Outliers. 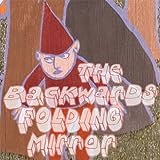 The Backwards Folding Mirror
A surreal series of vignettes, revolving around a cone-hatted no-one, and his experiences with the forces of nature, and the nature of the displaced from Adventure Time and Forming artist Jesse Moynihan. Highly influenced by the works of Comte de Lautreamont, Amos Tutuola and Alejandro Jodorowsky; the Backwards Folding Mirror is a personal and layered exploration of the illogical and the fantastic 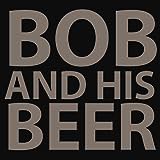 Bob and His Beer
Bob and his Beer is a personal story about loss, grief, redemption and how we are all connected 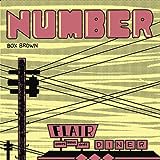