Yutaka Kanzaki, a wine critic whose reviews have enough clout to move the industry worldwide, has died—leaving behind a wine collection worth over two billion yen. Only the one who can name his favorite bottles, plus vintages, will inherit this dream of a cellar. It's a battle between Yutaka's biological son Shizuku and adopted child Issei to identify these "Twelve Apostles"—along with the very best wine in his collection, the so-called "Drops of God."

Drops of God (comiXology Originals)
Few comics have ever exhibited such sway over the economics of an industry as the Drops of God. The legendary wine comic that dictates wine market prices worldwide is now available in English for the first time! A wine critic and his adopted brother must compete against each other to determine who will inherit their father's estate—a wine collection featuring 13 heaven blessed wines. Shizuku Kan 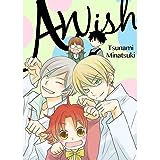 A Wish
In order to successfully confess to the person I like, I go to worship in the famous wish-fulfilling shrine. But what appears before me in the 30th day are something more bizarre than my wish! A heart-warming love comedy involving the spirits! 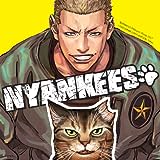 Nyankees
Protecting your turf, keeping other guys from pawing at your girl, showing everyone who's boss--it's all in a day's work when you're a street thug...or a street cat! 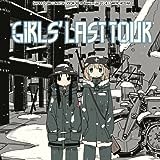 Girls' Last Tour
Civilization is dead, but Chito and Yuuri are still alive. So they hop aboard their beloved Kettenkrad motorbike and aimlessly wander the ruins of the world they once knew. Day after hopeless day, they look for their next meal and fuel for their ride. But as long as the two are together, even an existence as bleak as theirs has a ray or two of sunshine in it, whether they're sucking down their fil 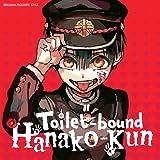