Dwarves Vol. 1: Redwin of the Forge

A Lord of the Runes has the honour of fighting for his clan. In the event of conflict or dispute, this avoids a bloodbath between the fortress-states. Two fighters, one winner, and then the conflict is over.
Redwin is a teenage Dwarf of the Order of the Forge. He wants to become the Lord of the Runes of his clan against the wishes of his father. Unable to bear the humiliation of his father being called a coward, he decides nonetheless to become Lord of the Runes by his own means. The ensuing initiation rites include not only the art of forging arms, but also that of fighting... To become a Lord of the Runes, Redwin will confront a thousand warriors, including Rom who shares the same ambition. He will lose a lot, his soul, and his father in the pursuit of his obsession.
See More See Less 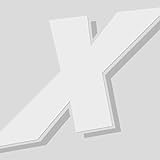 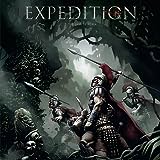 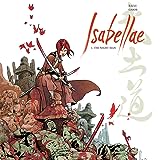 Isabellae
It's Japan 1192, seven years since the battle of Dan-no-ura that marked the beginning of the feudal era. It's also been seven years since Isabellae Ashiwara started roaming the country, accompanied by her father's ghost, earning a living by the point of her sword. And seven years that she's been looking for her long lost sister, Siuko. The time has at last come for this bounty hunter to face up to 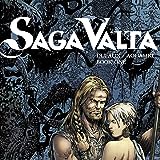