Exiles Vol. 9: Bump In The Night

The Exiles enter into a world of swords and sorcery that any true X-fan will enjoy! Guest-starring the villainy of Kulan Gath! Plus: Ego the Living Planet - a father?! It's up to the Exiles, the Avengers, and the Fantastic Four to keep the Earth from becoming Ego Junior! Finally, a seemingly trivial, low-key mission spirals into a cataclysmic, universe-shattering disaster...all because of a Danish?! It's the Exiles' most hilarious adventure yet!
See More See Less 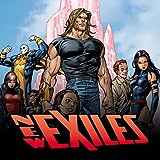 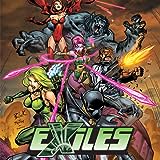 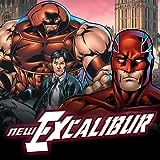 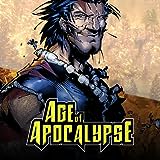 X-Men: Age of Apocalypse
Apocalypse has been destroyed; the end of the world has been averted. Or has it? Sinister has just unleashed a massive force unseen, unrivaled, and unbeatable. Magneto and the X-Men's only hope lies in tracking down a retired Weapon X!