Year 2 of BPM arrives at its explosive finale! As the crew of the Reflektor lick their wounds and recover from recent, traumatic events, explore the Multiverse and its wonders, starting with the Convoy, ever-moving home of the Birds. Anna and Paragon Four finally reach their destination atop the Empire State Building, coming into contact with the alien Orb. Elsie and Tyler's misguided train ride reaches its stop - with deadly consequences. And Cat & Meringue gain some unlikely allies in their journey into the timestream.
See More See Less 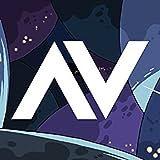 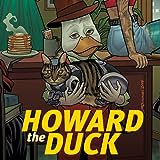