Four incompetent cats hijack a giant killer robot to change the course of a war between cats, dogs, and insects. But while these three species fight for control of the world, a powerful mechanical being named GEAR arrives to risk his own life to save the lives of good cats. This printing has everything: robots, harpoon guns, talking cats, mantis kung fu, and pin-up art by ROB SCHRAB and MIKE MIGNOLA! 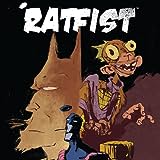 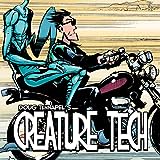 Creature Tech
Good battles evil, and the world hangs in the balance! Resurrected by the Shroud of Turin, the zombified Dr. Jameson intends to finish what he started 150 years ago: destroying the earth with a giant space eel. Standing in his way is Dr. Ong, a would-be pastor-turned-scientist who now works in a government research facility infamously known as "Creature Tech." Aided by an unlikely cast of rednecks 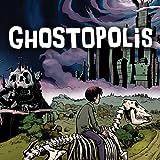 Ghostopolis
A page-turning adventure of a boy's journey to the land of ghosts and back. Imagine Garth Hale's surprise when he's accidentally zapped to the spirit world by Frank Gallows, a washed-out ghost wrangler. Suddenly Garth finds he has powers the ghosts don't have, and he's stuck in a world run by the evil ruler of Ghostopolis, who would use Garth's newfound abilities to rule the ghostly kingdom. Wh 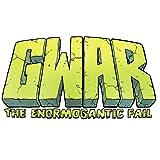