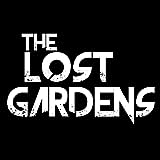 The Lost Gardens: The Lost Gardens
Is anything real? In corporate operated Hub City that is the very question Shawn Myers is asking. When his augmented reality implants begin to fail, the real world begins to be revealed to him. A world not plastered with the latest upgrades or newest fads, just crumbling concrete and angry people left in the dust of progress. Shawn will get more than the bargained for and find himself in a 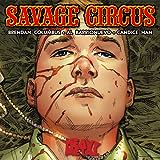 Savage Circus
A gang of criminals descending into the town of Basin Bay on Christmas Eve. They pull off the perfect heist and are high tailing it out of there when they collide with a runaway train! The train cars scatter, blocking the only way in or out of town. What is worse? The train was a circus car, but not just any circus, it was the SAVAGE CIRCUS, a collection of Earth's deadliest man-killers. Each anim 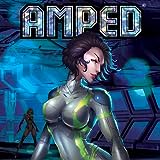 AMPED
The AMPED project is a revolutionary method for giving mobility to people with that face physical challenges, by allowing them to transfer their minds into android bodies. Funded by the government, the prototypes have vast powers and military applications, which now puts the young test subjects in the cross-hairs of powerful enemies that want the technology for themselves. 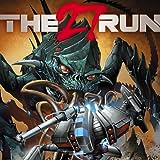