A much-loved member of the comics community ever since his breakout hit, BATMAN: EGO, hit stands fifteen years ago, artist and writer Darwyn Cooke has lent his signature retro style to all corners of the DC Universe, from Catwoman to Green Lantern to Jonah Hex.

GRAPHIC INK: THE DC COMICS ART OF DARWYN COOKE collects more than 400 pages of comics and cover art from throughout the career of this phenomenal artist—including many pieces that have never before been reprinted!
See More See Less 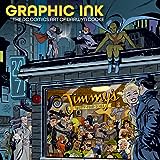 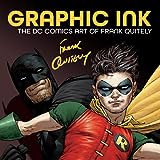 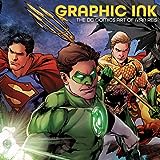 Graphic Ink: The DC Comics Art of Ivan Reis
Over 400 pages of incredible art from one of the industry's hottest illustrators! In more than 15 years of working for DC Comics, Brazilian artist Ivan Reis has illustrated nearly every part of the DC Universe, from classic superhero titles like GREEN LANTERN and JUSTICE LEAGUE to the bizarre worlds of Grant Morrison's INVISIBLES and MULTIVERSITY. Reis's heroic style and dynamic storytellin 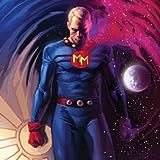 Marvelman: Family's Finest (2010-2011)
A recluse Astro-Scientist discovers the key word to the Universe, one that can only be given to a Boy who is completely honest, studious, and of such integrity that he would only use it for the powers of good. He finds such a boy in MICKY MORAN, a Newspaper Copy Boy, and treats him in a special machine which enables him to use the secret. Just before the Scientist dies, he tells MICKY the key word 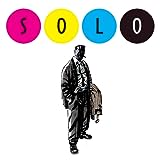 Solo (2004-2006)
Originally published in 2004, the 12-issue series SOLO gave some of comics' greatest creators the chance to create stories set in the DC Universe and beyond. Each issue featured one artist, including Tim Sale (BATMAN: THE LONG HALLOWEEN), Paul Pope (BATMAN YEAR ONE HUNDRED), Darwyn Cooke (DC: THE NEW FRONTIER, BEFORE WATCHMEN: MINUTEMEN) and many others. Stories star Batman, Robin, Superman, The S