It’s the earliest days of the romance between antiheroine Harley Quinn and the superbly psychotic super-villain The Joker—but there’s already trouble in paradise. When Harley accidentally reveals the location of Mr. J’s secret headquarters, all H-E-double-hockey-sticks breaks loose…and the only thing worse than having Batman hot on their trail is the wrath of The Joker himself!

Can Harley soothe the savage beast? Can The Joker chill out for once in his miserable life? Can the Dark Knight lighten up? Can one woman with a gigantic hammer change the face of comics forever? 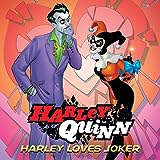 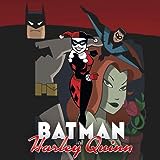 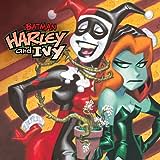 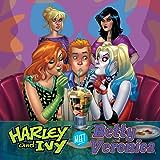 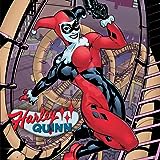 Harley Quinn (2000-2004)
From the small screen to the comic book page, Harley Quinn stars in her own self-titled series! First appearing on "Batman: The Animated Series," the Joker's on-again, off-again girlfriend Harley has taken the comic book world by storm, and now she's looking to cause some chaos all across the DC Universe, from Gotham to Metropolis and beyond!