Only ten percent of American born mutants live to see their twentieth birthday. Some are attacked by frightened neighborhood mobs, many murdered in confrontations with other mutants, but most have been executed by the U.S. Government's homo-superior extermination androids: the Sentinels. Throughout America, desperate and fearful mutants have banded together in small groups, living under the streets of our largest cities where they remain hidden from sentinel detection. They do not want to be heroes or villains, they only hope to survive. 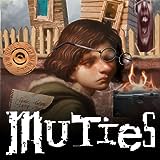 Muties (2002)
Think all mutants wear spandex? Or have flashy codenames? Or are immersed in the struggle between human and mutant? Think again! MUTIES is a six-issue series that explores a very different side of a classic Marvel concept, and can be loosely described as The Uncanny X-Men meets The Twilight Zone. Each globe-spanning, self-contained story focuses on a different mutant and his place in the world — 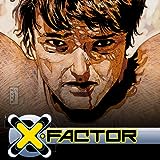 X-Factor (2002)
You've seen mutants beaten, hanged and crucified. When will it end? You may have heard the name before, but nothing can prepare you for X-FACTOR! 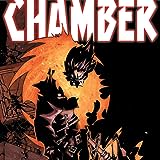 X-Men Icons: Chamber (2002)
Will new X-Man Chamber solve the mystery of a hate crime — or become the next victim? 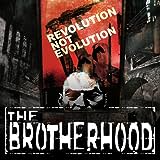 The Brotherhood (2001-2002)
Final issue! It's the fatal finale of the Brotherhood's story as they attempt to make the ultimate statement by targeting the world's most beloved mutant! And no, we're not revealing their target, or the identity of X!