Life Lessons
Rodney Marcelli, still haunted by nightmarish visions, has a growing concern that something terrible is about to happen in his sleepy little town. On the night of his 18th birthday Rod and his girlfriend, Jennifer Conway, are attending their high school Homecoming Dance. There Jennifer is crowned Homecoming Queen and Rod, her King. Their celebration dance is cut short by the twin witches, Janelle and Circe, who crash the party unleashing monsters upon the unsuspecting student body and faculty. Rod and Jen barely make their escape only to be confronted outside of the school by the bloodthirsty Black Claw. During the conflict, Rod's lycanthropy is triggered releasing a mysterious kinetic shockwave, which is felt by all for miles around. After the kinetic energy subsides Black Claw and Jen are stunned by the sight of Rod's new werewolf form.
See More See Less 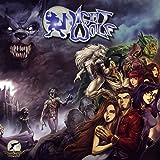 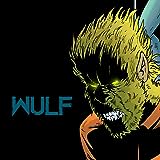 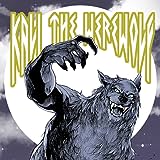 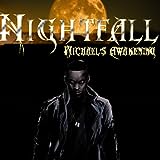 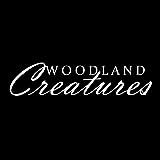