A new, standalone Plants vs. Zombies graphic novel by award-winning creators Paul Tobin (Bandette, Mystery Girl) and Brian Smith (SpongeBob Comics, The Stuff of Legend)! Evil mastermind Zomboss is back, hoping to buy the same factory at the center of Neighborville that his nemesis Crazy Dave is eyeing! Zomboss wants to build a zombie factory, of course, and position his new army in the best location possible. Will Crazy Dave, his helpers Nate and Patrice, and their batch of intelligent plants beat Zomboss to the punch and get the factory for themselves? The Battle Extravagonzo is on! 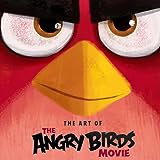 The Angry Birds Movie
ALL-NEW ADVENTURES based on The Angry Birds Movie cast of characters! Join Red, Stella, Chuck, Matilda, and the rest of the gang in these all-ages tales of action, adventure, and heart-warming romance. The movie never ends with these gorgeously illustrated, wonderfully written new stories from some of comics most talented creators! 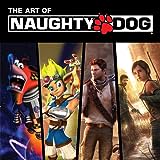 Naughty Dog
Jak and Daxter. Uncharted. The Last of Us. One studio has been responsible for the most iconic video game experiences of this generation. Now, Dark Horse Books invites you on a thirty-year retrospective tour, observing Naughty Dog's rise from an ambitious upstart to one of the most influential game studios in the world! 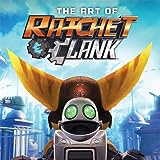 The Art of Ratchet & Clank
A retrospective exploration of the galaxy's most lovable video game heroes--Ratchet and Clank! For fifteen years the most unlikely heroes in the cosmos have been adventuring across the stars, kicking butt and taking names. Ratchet and Clank have rescued innocent civilizations, taken down evil corporations, defeated robot armies, incited space prison breakouts, and even colluded with interstella 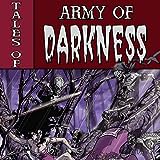