Former U.S. Marine sniper Quarry has found a new vocation as a professional assassin. But when his latest contract turns out to be an old acquaintance from his military days, the fresh-faced hit man finds himself battling against his own conscience as secrets from the past start to reveal themselves. 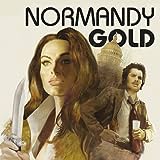 Normandy Gold
When her younger sister is found murdered in a D.C. hotel, relentless Sheriff Normandy Gold dives headfirst into the seedy world of prostitution and politics, soon discovering a twisted conspiracy that could lead right to the White House. 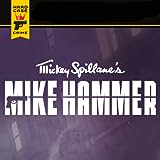 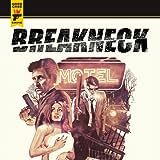