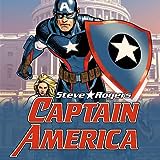 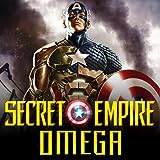 Secret Empire: Omega (2017)
Hydra has fallen, but the world is still not secure! As the heroes of the Marvel Universe stir from the wreckage of the battlefield, the inevitable rebuilding must begin. However, one question hangs in the air over the proceedings: What redemption can there be for Captain America?
Avengers Standoff: Welcome To Pleasant Hill
Pleasant Hill looks like the perfect small-town community -- but underneath the surface, a deadly secret lurks. One so explosive it will draw estranged allies Steve Rogers and Sam Wilson back together to save a friend in danger and put things right. But when the combined might of the Captain Americas isn’t enough, whom do they call? In the face of unspeakable evil, it’s time for the Avengers t 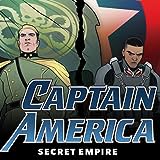