The Skrulls are coming for Asgard, and they've got the gods in their sights! But it's not just the pantheon who stand to suffer the repercussions of the aliens' secret invasion - the citizens of small-town Broxton, Oklahoma are about to become collateral damage in the attack, and the God of Thunder must defend two cites at once! For a job this big, Thor will have to turn to one of his oldest and closest allies - Beta Ray Bill!
See More See Less 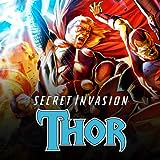 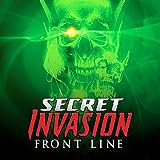 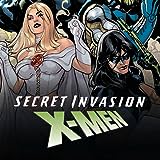 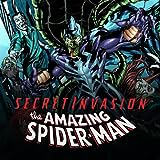 Secret Invasion: The Amazing Spider-Man
New York is full of Skrulls and Spider-Man--where the heck is Spider-Man, anyway? Now, Jackpot must pick up Spidey's slack and go toe-to-toe with Super-Skrulls--including one that might just be Spidey himself! 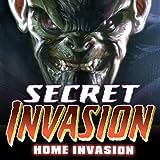 Secret Invasion: Home Invasion
Collects Secret Invasion: Home Invasion #1-8. Kinsey Walden was just a typical high school senior. With her parents out of town, she should have spent the last few days just enjoying herself - playing soccer or shopping for the perfect prom dress. Or doing anything other than what she has been doing: spying on her brother, Hank, who's been acting a little stranger than normal recently. "Strange