The mashed-up heroes of INFINITY WARPS return! When villains Madame Hel, Red Dormammu and Stane Odinson work together to cause a rift between Iron Hammer and Soldier Supreme, it leads to a crisis across space-time that brings together Weapon Hex, Ghost Panther, Arachknight and more to save their reality from cosmic calamity! The forces of Hell invade the streets of New York City! The cursed, stunt-riding king of Wakanda fights Martians in the year 2099! Arachknight’s world collides with the New Supreme Universe, home of the Supreme Seven! And as strange new amalgamations take shape, can even Ghost Hammer change things back to normal? Plus: More mighty, uncanny tales of the warped warriors!
See More See Less 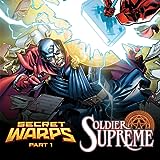 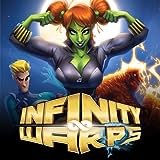 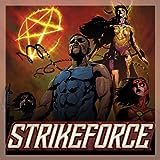 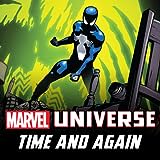