Witness the rise of Sinestro's empire of fear.

The Green Lantern Corps has vanished, leaving a void in the power system of the universe, a void that Sinestro and his Yellow Lanterns are more than happy to fill. Now Sinestro is recruiting familiar and not-so-familiar faces. With no one to stand in his way, he will stop at nothing to maintain his own vicious view of law and order.

These extreme actions by Sinestro cannot be ignored by the cosmic underworld, so they send the all-new, main man himself-Lobo-to stop him permanently. But will he destroy Sinestro or join him? 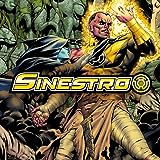 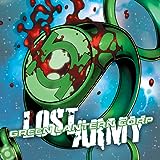