Ken Connell wields the awesome power of the Star Brand! But will he be remembered as the New Universe's greatest hero, or its most terrible threat? Ken gets a whole new look — but when he goes public with his uncanny abilities, the consequences are far beyond anything he ever expected! The mysterious old man returns, the true nature of the White Event is revealed, and Ken's son is born! But when he tries to rid himself of the Star Brand, it's goodbye Pittsburgh! You will not believe who takes on comics' finest tattoo. What will the new owner mean for life, death and everything in the New Universe? Plus: A lost tale from Ken's stint as the Star Brand, told 20 years on!
See More See Less 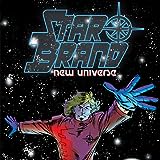 Star Brand (1986-1987)
Mechanic Ken Connell's whole life is changed when he receives the STAR BRAND- a brand granting the wearer infinite powers based off his imagination's allowance! Will Ken use his new powers for good or for evil? 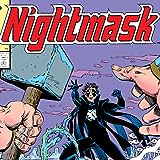 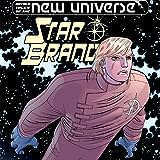 Untold Tales of the New Universe (2006)
Star Brand - dimensional traveler! Ken Connell meets a mysterious being from a parallel universe! What information does he bring, and how will it change Ken's life as Star Brand? 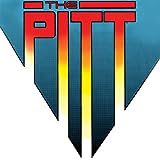 The Pitt (1987)
The Witness comes to Pittsburgh, where a confrontation with Ken Connell leads to disastrous consequences! And when Spitfire arrives on the scene, what trouble will she find waiting for her there? 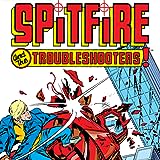