The Michael Moorcock Library: Chronicles of Corum Vol. 2: The Queen of Swords

The Michael Moorcock Library: Chronicles of Corum
Vol. 2: The Queen of Swords
4.0
(4 ratings)

After his defeat of the Chaos Lord Arioch, Prince Corum has little time to rest. His actions have angered Arioch's sister, Xiombarg, known as the Queen of the Swords

The Prince in the Scarlet Robe must fight on, facing the formidable Mabden armies, and taking on the might of the Queen of the Swords herself. Faced with immense powers of evil on all sides, Corum must reach the City of the Pyramid. But first he will encounter nightmarish creatures, unsettling sorcery, and uncanny new planes of existence.
See More See Less 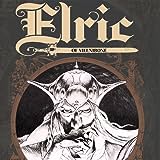 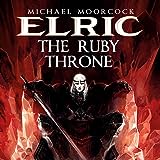 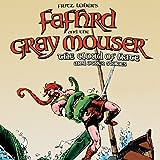 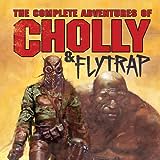 The Complete Adventures Of Cholly & Flytrap
SURVIVALISTS, BATTLEFIELD ENTREPRENEURS AND ALL-ROUND ANTI-HEROES! Spawned by legendary artist and writer Arthur Suydam – blockbuster cover illustrator on Marvel Zombies – Cholly & Flytrap are survivors on a distant planet, barely held together with catgut and scar tissue, Cholly’s always there with a snappy one-liner and quick-draw machine-gun fire. Flytrap is silent as the grave, built li 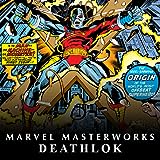