“One for all, and all for one!” It is the most famous battle cry in all of literature—for it heralds and celebrates, nay, trumpets the fabulous friendship of four of the most legendary swashbucklers ever dreamed of: Athos—Porthos—Aramis—and brash young d’Artagnan! Their adventures are legion, and the stuff of legend: d’Artagnan challenged to a duel by three famed Musketeers on his first day in Paris—the mad ride to the coast and the voyage to London to save the honor of the Queen of France—the macabre menace and poisonous schemes of the mysterious femme fatale known only as “Milady”!
See More See Less 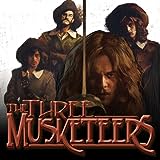 Marvel Illustrated: The Three Musketeers (2008-2009)
Paris, 1625. A young man called d'Artagnan, after a series of misadventures, attempts to join the King's elite fighting force -- The Musketeers! Joined by Porthos, Aramis and Athos, the four make short work of the Crown's adversaries. But little do they know, the evil Cardinal Richelieu is creating a counter force to the Musketeers, one which may soon challenge the power of the French throne itsel 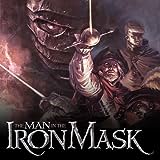 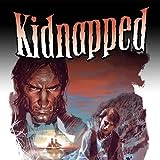 Kidnapped! (2008-2009)
Collects Kidnapped #1-5. A STOLEN INHERITANCE! ABDUCTION AT SEA! AN UNSOLVED MURDER: These are the elements that Robert Louis Stevenson, author of Treasure Island, wove together in Kidnapped, his novel set upon the ocean and in the wilds of the Scottish Highlands in the middle of the 18th century. Young David Balfour tries to claim his rightful inheritance from a treacherous uncle determined no 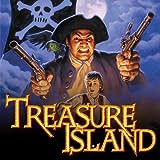 Marvel Illustrated: Treasure Island (2007-2008)
Robert Louis Stevenson's seafaring adventure is brought to graphic life by scrivener Roy Thomas and penciling sensation Mario Gully! In this first issue, a scurvy pirate named Billy Bones jealously guards a mysterious treasure chest, hiding it at the inn owned by the father of young Jim Hawkins. In pursuit of the chest is the most ruthless band of pirates ever to strap on a cutlass, and when Billy 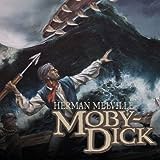