From the Booker Prize-winning author of The Handmaid's Tale, comes this historical fiction graphic novel tracing the Golden Age of Canadian comic books. Oursonette, a fictional Nazi-fighting superheroine, is created at the peak of World War II by comic book creator Al Zurakowski who dreams of making it big in the early world of comics publishing. A story that follows the early days of comics in Toronto, a brutal war that greatly strains Al personally and professionally, and how the rise of postwar American comics puts an end to his dreams. Internationally and New York Times best-selling novelist Margaret Atwood and acclaimed artist Ken Steacy collaborate for one of the most highly anticipated comic book and literary events! Collects War Bears issues #1–#3. 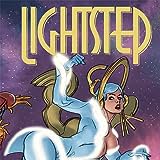 Lightstep
Alien worlds, a star-spanning empire, and rogues and rebels seeking a weapon hidden in the transmissions of a radio drama from Earth thousands of years ago. Its a mix that sounds like it couldn't work, but visionary creator Milos Slavkovic brings it all together in a seemingly effortless romp. Part space opera, part hard science fiction, Lightstep ties faster-than-light travel to its obvious time- 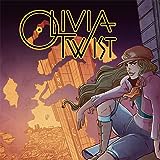 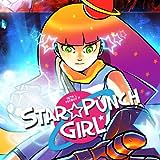 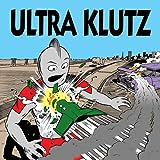 Ultra Klutz
Ultra Klutz began as a torturous parody of Japanese television hero Ultraman, but evolved into a complex interplanetary comedy soap opera that for the most part defies description (slapstick, absurd, yet with intricate story arcs). Always consistent was the unquenchable enthusiasm of indy comics veteran Jeff Nicholson, who took it from humble photocopy origins in 1984 to worldwide distribution du