Retired bank manager Emilio, suffering from Alzheimer's, is taken to an assisted living home by his son. He befriends his roommate Miguel, an overconfident ladies' man. Together, they employ clever tricks to keep the doctors from noticing Emilio's ongoing deterioration ― and keep him from being transferred to the dreaded confinement of the top floor of the facility. ("Better to die than to end up there." Their determination to stay active as individuals and maintain their dignity culminates in an adventurous escape. 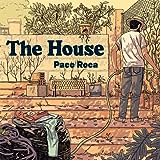 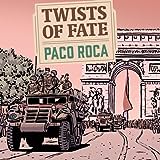 Twists of Fate
Using the vivid, yet previously undocumented, memories of Miguel Ruiz, a Spanish veteran exiled in France, award-winning graphic novelist Paco Roca reconstructs World War II through an international lens. Ruiz was a member of “La Nueve,” a company of men that went straight from fighting for their homeland in the Spanish Civil War to battles spanning the globe in WWII. Their trek across Europe 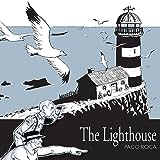 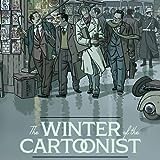