Bailey Hoskins has just discovered he's a mutant. For someone who's never been special, never stood out, this could be his big moment. But as he gains entry into the halls of Xavier's School for Gifted Children, what, exactly, is his gift? He's used to being hated, but is he anything to be feared? Bailey struggles to find a place alongside his fellow students, but the X-universe is a big one — perhaps Mystique will see his potential. Could Magneto have just the mission for him? Or maybe the magic of time travel will reveal days of future glory. (Don't get your hopes up). Max Bemis, frontman of the band Say Anything, makes his Marvel debut with the story of a misfit among misfits, just trying to fit in. Bailey Hoskins? Worst. X-Man. Ever.
See More See Less 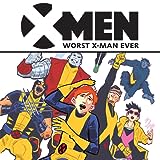 X-Men: Worst X-Man Ever (2016)
Bailey Hoskins has just discovered he’s a mutant. For someone who’s never been special, never stood out, discovering he’s “gifted” is truly a gift—entry into the halls of Xavier’s School for Gifted Children and into the ranks of the worldfamous X-Men! Unfortunately...Bailey might just be the worst X-Man ever. 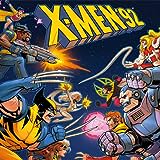 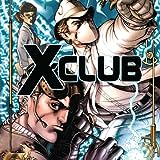 X-Club
In the wake of SCHISM, the X-Men's Science Team takes it upon themselves to make a gesture of goodwill on behalf of mutantkind. But just as construction of the X-Club's state of the art space elevator nears completion, chaos erupts! 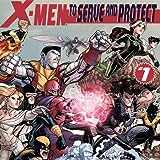 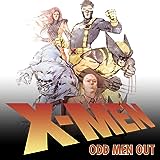 X-Men: Odd Men Out (2008)
Featuring two never-before-seen stories illustrated by the late, legendary Dave Cockrum. First up, relive the history of the X-Men, as recounted by Professor X and his old friend, former FBI Agent Fred Duncan. Then, the New Mutants - Rictor, Boom Boom, Cannonball, Rusty, Skids, Sunspot and Wolvesbane - face off against the Mad Thinker.