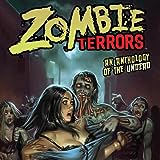 Zombie Terrors
Asylum Press brings you a giant flesh rotting collection of all-new zombie tales. Featuring an international cast of artistic talent. Szymon Kudranski (Spawn) brings us 'The Barber', a tale of the undead and the Mob. In 'Creature Converts', a cat lady's feline friends develop a taste for the flesh. In 'Feast', a gangster's taste for a delicacy becomes his end. In 'Hate', a zombie must confront wha 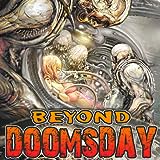 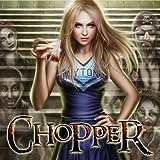 Chopper
Written by screenwriter Martin Shapiro and drawn by acclaimed Dark Horse artist Juan Ferreyra (Falling Skies, Rex Mundi), Chopper is a modern-day reimagining of the headless horseman of Sleepy Hollow fame. After taking a strange new drug with supernatural side effects at a party, the rebellious teenage daughter of a police officer starts seeing ghosts and is stalked by the Reaper, a headless Hell' 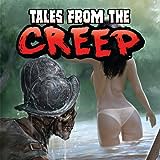 Tales From the Creep
Salutations, fright fans! They say putting together weird, eerie tales is no "EC" job, but we're dying to prove that wrong! Revel in the disturbing delight of this invidious issue of stories ominous and sinister -- so hair-raising, you could use it for Rogaine! 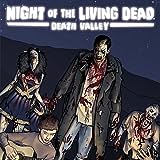 Night of the Living Dead: Death Valley
Fans have demanded more, so Mike Wolfer returns to the Night of the Living Dead, but this time takes it to California! It's 1969, and one year and 1,700 miles from the devastating plague that ravaged the Eastern Seaboard of the United States. In the arid expanse of the California desert, a group of young, weekend warriors have left behind the tensions of the times and hope to escape the mundane wi