The Mortuus Virus, a disease that reanimates the dead, put a hold on civilization. Zombified civilians littered the streets and spread the contagion like wildfire, crumbling the populous and nearly bringing society to a state of natural chaos. That was 15 years ago.

Now, with Mortuus publicly eliminated and social order reestablished, the disease's final carrier, Alexander Livingston, remains under the close supervision of microbiologist Dr. Victor Brooks. With his project kept secret as he searches for a cure, Victor tempts fate with the risk of another apocalyptic outbreak, and should the well preserved abomination escape, no one knows how long the undead can survive a fragile world.
See More See Less 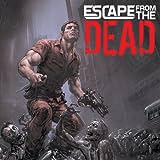 Escape From The Dead
One man. One mission. One million zombies. Masquerading as a prisoner, Talon Moon returns to Earth with a mission that will determine the survival of the human race. To succeed he must survive an army of flesh-eating zombies and a well-armed enemy that knows his purpose. Double-crossed at every turn, forced into unlikely alliances and unsure of his own sanity, Talon Moon must make decisions 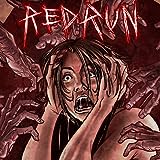 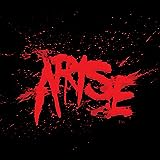 Arise
A lone warrior must protect a little girl against a city overrun by zombies. 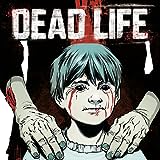 Dead Life
The worldwide zombie epidemic has arrived. When Steven unknowingly drinks from a cursed chalice he finds in his grandparents' attic, he has no idea that his actions will have dire consequences... turning the world into an undead nightmare!